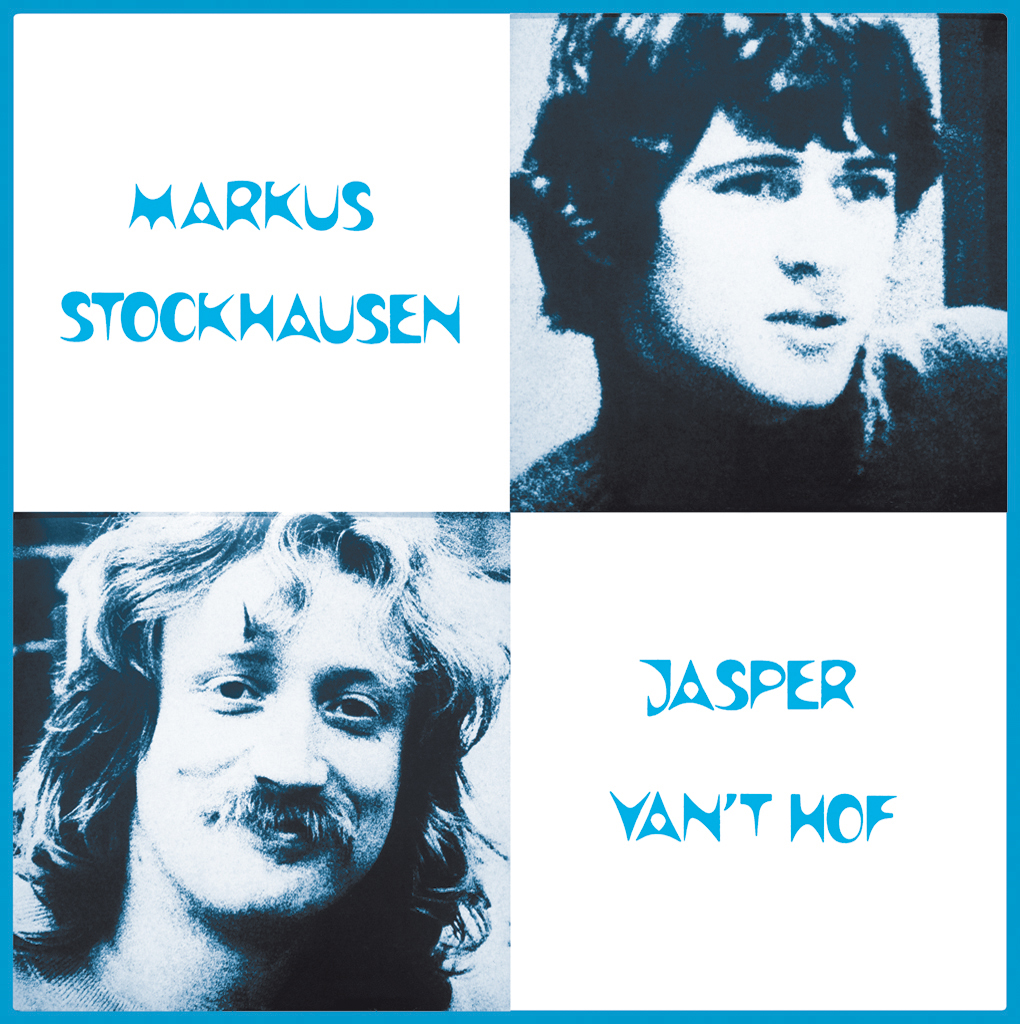 Markus Stockhausen was born in 1957 and began playing the piano at the age of six. In 1975 he began to study piano and trumpet at the music school in Cologne. One year before his final exams he was the 1981 winner of the Deutscher Musikwettbewerb prize. Since then he has regularly performed as a soloist, including many premieres such as the trumpet concerto “Jet Stream” composed for him by Peter Eötvös in 2002 and performed for the first time with the BBC Symphony Orchestra in London. He is also a regular guest at renowned international music festivals.
Markus Stockhausen is one of the most versatile musicians of our time. He is as much at home in jazz as in contemporary and classical music. For about 25 years he collaborated closely with his father, the composer Karlheinz Stockhausen, who composed many beautiful works for him. With his brother Simon he realised several internationally acclaimed musical projects.
As soloist, improviser and composer Markus Stockhausen is in international demand. He leads or collaborates in various ensembles with musicians like Arild Andersen, Patrice Héral, Mark Nauseef, Jörg Brinkmann, Angelo Comisso, Christian Thomé, Ferenc Snétberger, Florian Weber, and plays intuitive music in the duo Moving Sounds with his wife the clarinettist Tara Bouman. His group Eternal Voyage features musicians from India, the Netherlands and Lebanon. From the year 2000 until 2010 he directed a concert series called Klangvisionen with intuitive music in the church of St. Maternus in Cologne. Rolf Zavelberg was responsible for the artistic light design.
As a composer he has received commissions from, among others, the RIAS Chamber Choir, The London Sinfonietta, the Orchestra d‘Archi Italiana, the Winterthur Chamber Orchestra, the Cheltenham Music Festival and the 12 Cellists from the Berlin Philharmonic. In 2007 he wrote “Tanzendes Licht“ for trumpet, big band and string orchestra for the Swiss Jazz Orchestra and the Camerata Bern, as well as “Symbiosis“, a double concerto for clarinet and trumpet with string orchestra, comissioned by the Franz Liszt Chamber Orchestra. In 2009 he composed “Oliver’s Adventures“ for children’s orchestra and choir, in 2011 “Yin“ and “Yang“ for the Metropole Orchestra, premiered at the Muziekgebouw Amsterdam for the Holland Festival. Also in 2011 he wrote “GeZEITen“ for about 600 musicians, comissioned by the Niedersächsische Musiktage in Cuxhaven. In 2012: “Ein Glasperlenspiel“ for solo trumpet and accordeon orchestra, 2013: “Das Erwachende Herz“ for solo trumpet, clarinet and voice and symphony orchestra, commissioned and performed by the Hamburger Symphoniker.
Markus Stockhausen also teaches in various situations, including “Intuitive Music and More” and “Singing and Silence”. To date he has released or participated in more than 70 CDs. In 2005 he was the winner of the WDR jazz prize.

Jasper Van't Hof (born 30 June 1947) is a Dutch jazz pianist and keyboard-player.
Van 't Hof was born in Enschede, Overijssel, Netherlands, and began studying piano at the age of five. He was playing in jazz bands in school, and by the age of 19 was playing at jazz festivals with drummer Pierre Courbois. In 1969, he became a member of Courbois' early European jazz rock group Association P.C. (together with German guitarist Toto Blanke). In the project Piano Conclave he played with such piano giants as George Gruntz, Joachim Kühn, Wolfgang Dauner and Keith Jarrett.
In 1974, he founded Pork Pie and teamed up with Philip Catherine (guitar), Charlie Mariano (saxophone), Aldo Romano (drums), and Jean-François Jenny Clark (bass). Other bands that he contributed to soon followed, including Eyeball which included saxophonist Bob Malach and the late violinist Zbigniew Seifert. He had two bands; Face To Face which is composed of the Danish bassist Bo Stief and the saxophonist Ernie Watts and his crossover combo Pili Pili featuring, among others, African singer Angelique Kidjo.
Van't Hof is one of the most active jazz musicians on the European scene. During the course of his career, he has been at the keyboard for Archie Shepp and many others, although he is best known for his exceptional solo piano playing.